“Selfie” - self-portrait photo taken with a cell phone and then posted online on social networks - was chosen the word of 2013 by the editors of the Oxford dictionaries, informs AFP.

“Selfie” was preferred over to the word “twerk” term designating the lascivious dance, made ​​famous by singer Miley Cyrus, and the word “binge -watch” term designating watching a marathon of TV programs, according to a Tuesday issued by the editors of these prestigious of dictionaries.

Publishers Oxford Dictionaries, using the search tool where able to analyze nearly 150 million English words used on the Internet every month, they found the use of the term “selfie” increased 17,000 % in the last 12 months.

According to the sources, the first known appearance of the word dates back to 2002, first appearing on an Australian online forum.

“But its use has spread so much just from 2012 when the “Selfie” was commonly used in the media“, she added.

The word “selfie” has not yet entered the Oxford English Dictionary (OED), but was included in OxfordDictionaries.com in August. In the same month, a “papal selfie” appeared almost everywhere on the internet, showing the Pope Francis posing in the middle of a group of teenagers, one of whom carried a photo with his cell phone.

The first human skull and scalp transplant in the world →

“Selfie”, a mental illness? The truth about people who take them →

The Secret of the oldest woman in the world. Misao Okawa 116 years old → 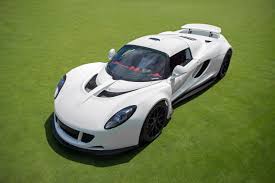 A new speed record was set by Hennessey Venom GT that managed to reach 435.31 km/h (270.49 mph). The previous record was 434.29 km/h, obtained by a Bugatti Veyron Super Sport, 4 years ago. The 1,244bhp Venom clocked its record-breaking figure in the hands of test pilot Brian Smith on February 14 on Florida’s Space… 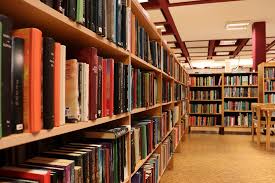 Two young Czechs decided to give new life to old phone booths in Prague by turning them into mini-libraries. They became obsolete because of mobile boom, informs AFP. The first one was inaugurated Thursday in a hospital in Prague, the Czech capital . On the shelves of the red painted booth, Ikem hospital patients can… 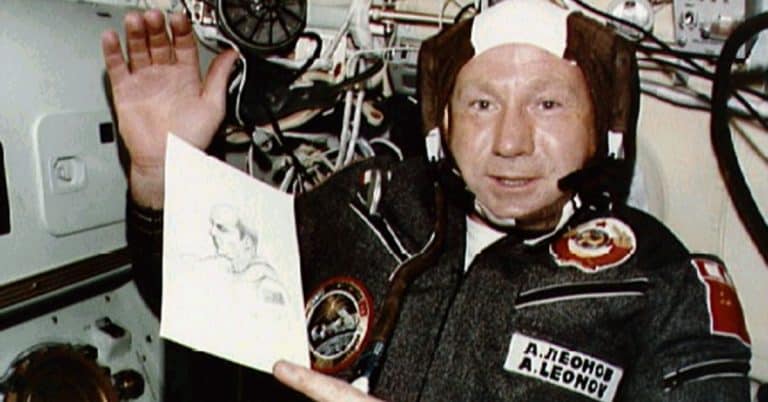 Russian cosmonaut Alexei Leonov was the first human to walk in space over 54 years ago on March 18, 1965. He was secured to the Voskhod 2 Capsule by a tether and walked all over it to cement his legacy. His second trip to space was 10 years later when he commanded the Russian half…

There is in the world a country where the average salary is 100,000 euro/year, with no contribution retirement benefit, free electricity and water. That’s life in the richest country in the world. In recent years, the global financial crisis has affected many countries, including economies considered strong in Europe. There are some happy people, whose… 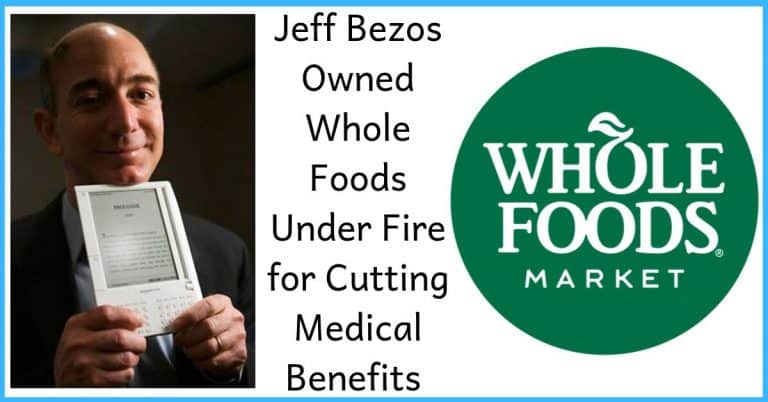 It seems working under the richest man in the world doesn’t have its perks after all, as Whole Foods, owned by none other than Jeff Bezos, has announced that they would cut the healthcare coverage of their part-time employees. At least 1900 workers will lose their medical benefits to meet the financial needs of the…

Tibetan Mastiff, as it is called, is a unique and magnificent breed of dog. It is an innate protective of the house and masters, and its presence is hard to forget once you get around any one of them. In its lands of origin in distant Tibet, this staunch guardian is still used to guard…