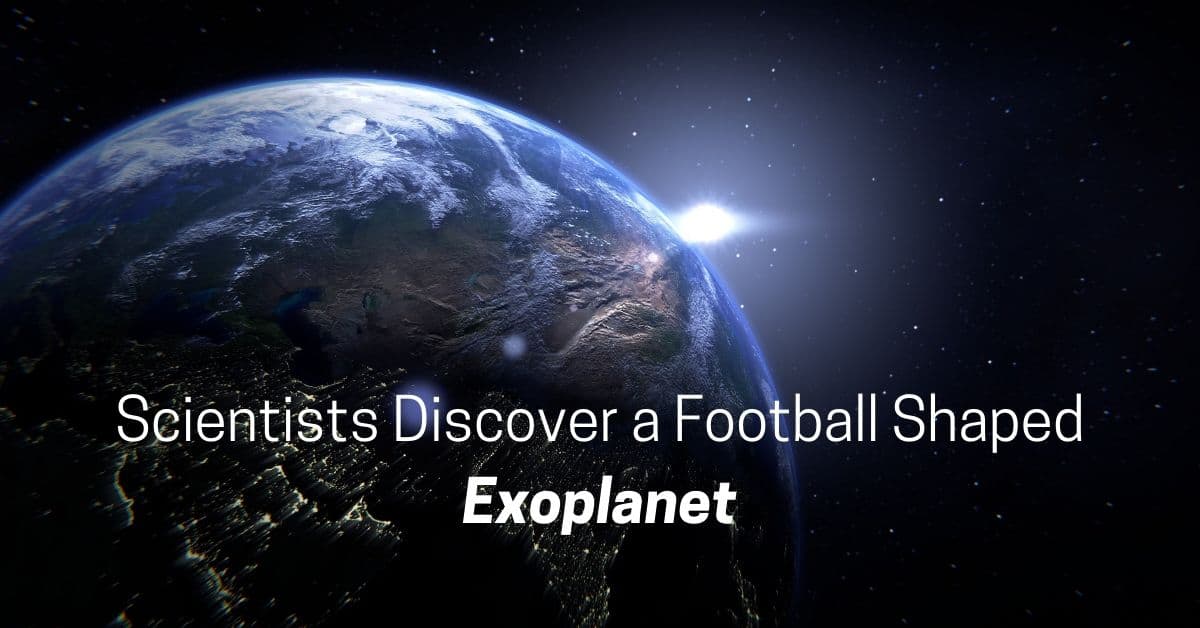 The universe is littered with trillions of planets.

Those that lie outside our solar system are termed as exoplanets. We still don’t know much about exoplanets and most of our efforts are dedicated to finding Earth-like planets to call home. But every so often, scientists discover extreme worlds with merciless surfaces, rightfully nicknamed “hell planets.”

So it comes as no surprise (at least it shouldn’t) when scientists discover WASP-121b, a mysterious planet with a unique, football-like shape. Scientists used the Hubble Space Telescope to observe WASP-121b and found heavy metals literally floating away from the planet. WASP-121b is in close proximity to its host star, due to which its surface temperature is 10 times greater than that of any known planet.

Why the football-shape though? The star’s massive gravity is slowly ripping the planet apart, starting first with its upper atmosphere. A close observer would see a trail of hydrogen and helium gas swirling out of the planet, almost like a river enriched in precious metals. WASP-121b has weak gravity, making it that much easier for the atmosphere to escape to its host star.

This extreme planet has been picked by NASA in its upcoming search in infrared light for carbon dioxide and water using their James Webb Space Telescope, which has a launch date of 2021. It is hoped that WASP-121b will provide scientists with more insights about the chemical composition of the planet’s atmosphere.

The project will also explain how newly formed planets lose their upper atmospheres as they draw near their host stars.

The full research paper on the planet was published online on August 1 in The Astronomical Journal. You can view it here. 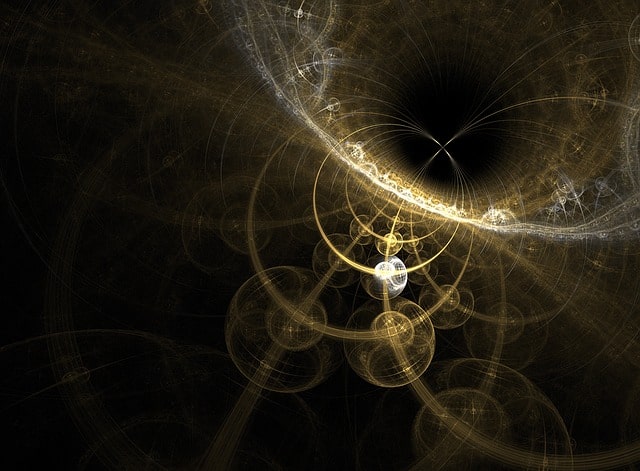 Outer Space Published on November 29th, 2012 0 The largest Black Hole ever recorded was discovered (VIDEO) Scientists have recently discovered the largest black hole ever observed, and the data indicate that they may be in a small galaxy located 250 million light years from Earth. The super-massive black hole is located in the galaxy…

Russian cosmonaut Alexei Leonov was the first human to walk in space over 54 years ago on March 18, 1965. He was secured to the Voskhod 2 Capsule by a tether and walked all over it to cement his legacy. His second trip to space was 10 years later when he commanded the Russian half… 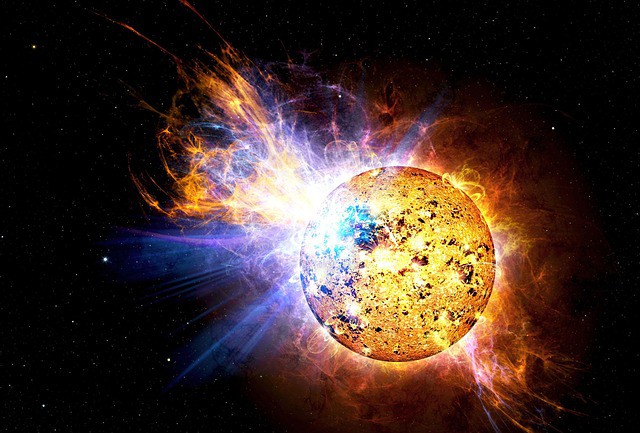 Older stars “massacre” often nearby planets, recent research shows, and this might be the fate of Earth: toward the end of his life, the Sun will destroy the Earth, breaking it into pieces. (But that could happen only after a long time – billions of years.) A study of older stars shows that they can destroy planets…

Outer Space Published on June 10th, 2013 0 Unique images: The earth under the shadow of Mars Moon (GALLERY) Phobos is the largest moon of Mars, but scientists describe it as a small celestial body size. However, to enable us to realize that his size and what means “small celestial body” it can be compared…

The Universe known by earthlings may be a hologram, a simple projection of another cosmos, says Japanese physicists at the University Ibaraki. “The universe is a hologram and everything you see – including this article and you are reading on your device – is just a projection”, says the author of this article that appeared…