NASA released satellite images depicting the new island was formed near the coast of Pakistan in the aftermath of an earthquake that took place last week.

The new island is located near the shore of Gwadar Zirra Paddi and was photographed by satellite of NASA’s Earth Observing-1. Island that rose from the ocean floor after the earthquake is measuring 75-90 feet in diameter and 15-20 meters in height.

NASA: New image of the island created after the earthquake in Pakistan. 26 September 2013

Experts believe that a pressurized gas pocket was issued after the earthquake, and as the gas rises to the surface, it took with it mud and rock.

According to people who have visited the island, in the clefts of the island heard hissing an odorless gas. People who have ventured on the island have found dead fish and other creatures on its surface, which are carried to the surface with mud and rocks from underground.

Experts believe that it is a temporary island that is sinking back after the gas is released into the atmosphere. Also, storms and ocean waves will shorten the life of the island.

How will the Universe End? Amazing simulation shows how! →

How NASA astronauts train to land on an asteroid (VIDEO) → 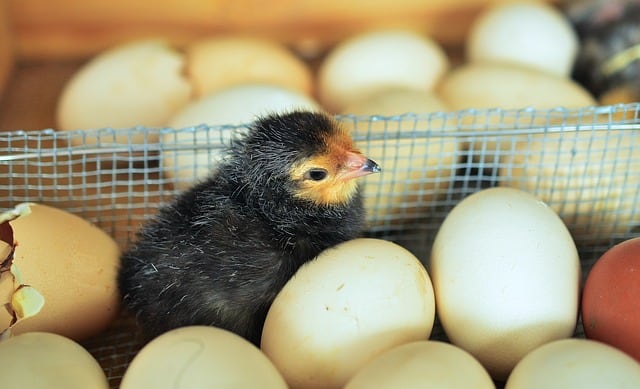 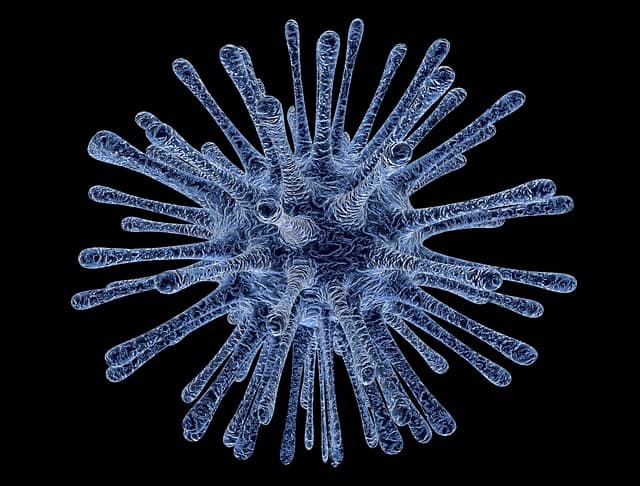 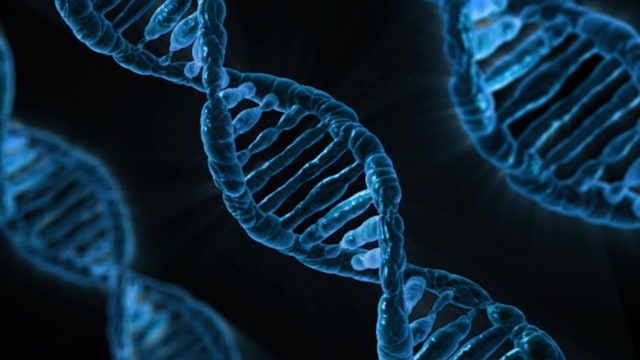