The Israeli company that specializes in the dual-lens, Corephotonics has sued Apple yet again for allegedly
infringing on four of its patents. These patents were filed with the US Patent and Trademark Office and
can be found in the following links.

The company did not mention the iPhone X as infringing the patent, despite the model having a dual-lens camera. This could be due to the fact that the phone was launched only a few days ago.
Corephotonics was founded in 2012 by founder Dr. David Mendlovic who has decades of experience in the fields of miniature digital cameras and optics.

The company describes itself as a pioneer in the development of dual-camera technologies for mobile devices.
According to Corephotonics, the company first tried reaching out to Apple for clarification. Apple’s response was to provide ‘positive feedback’ and ‘encouraging reports’.

There was no monetary compensation or licensing deal of any kind between the two companies.

Corephotonics alleges that Apple proceeded to release its iPhone 7 plus with a dual-lens camera while willfully infringing upon its patents at the time.

Perhaps more worryingly, Corephotonics claims that Apple’s lead negotiator said it may take years and millions of dollars in lawsuits before Apple is compelled to pay anything.

This may seem déjà vu for Apple since it previously acquired an Israeli camera company called LinX Imaging in 2015.

Furthermore, there have been rumors in January that claim Samsung could acquire Corephotonics for anywhere between $150 million to $160 million. It is unclear if the deal went through since neither company has given an official word of the purchase.

Everyone has faced this question during life, but the scientific answer is not known. Now, scientists provide an answer to this riddle. Chickens as a species have become chickens after a long and slow process of evolution. At one point, a similar bird hen produced a follower, as a result of a mutation of DNA,…

360Cities the largest online collection of geo-referenced panoramic photos, scored a record in its portfolio: the largest panoramic photo in the world – a gigantic panorama of London taken from the BT Tower in central British capital. BT (British Telecom) 360Cities selected to create the image to mark the official end of its involvement in the Olympic Games…

Bitcoin is the “headline crypto”. It is the bluechip cryptocurrency that is going to grab the most attention. And in my view, it will make a lot of people a lot of money. But the biggest gains will be found in the ‘catch up cryptos’ that are yet to make their biggest surges.  Here’s what a lot of…

Human body Published on January 14th, 2014 0 How does staring all day at digital devices screen affect our eyes? Almost 70 % of adults suffer from eye strain and blurred vision after using in excess computers, tablets and smart phones, American researchers have shown in a study presented Thursday at the CES Electronics Show… 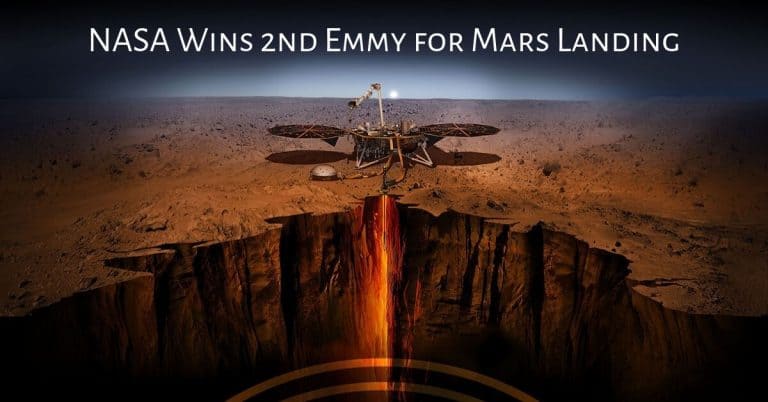